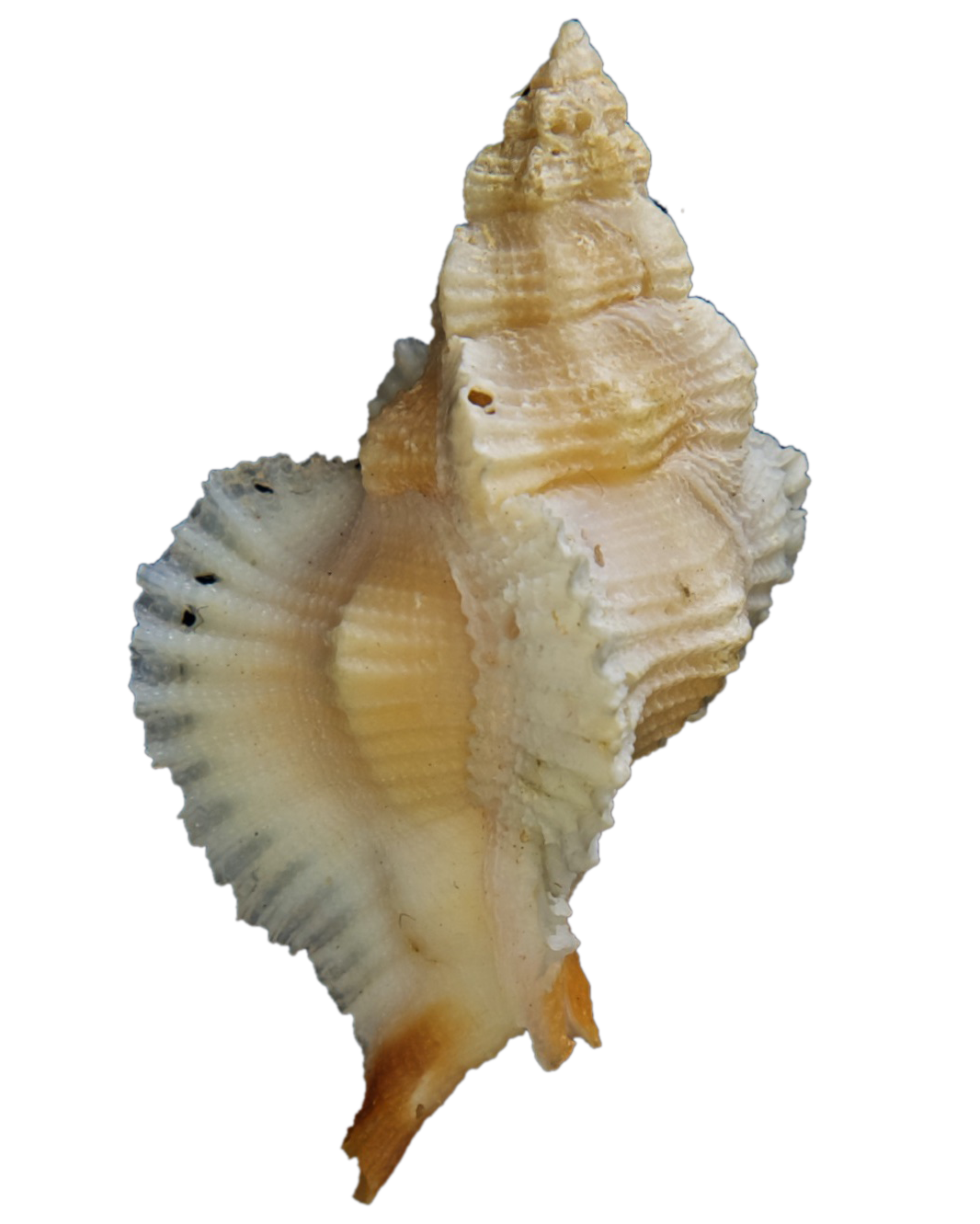 Objectives and Ethics.
Club Objectives
The objects of the Brisbane Shell Club Inc. are to:
Members of the club will use good environmental practices when observing and/or collecting specimens and will comply with:


4. Sharing of knowledge
Sharing of information and knowledge of molluscs and shells and their habitat is encouraged.
For example this may be through: